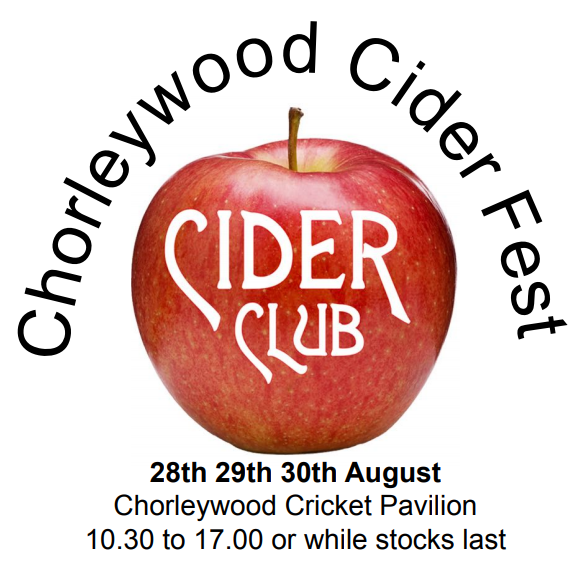 Chorleywood’s 2021 Cider Fest raised more than £6,500, with proceeds split between the Cricket Club, the Community Orchard and Mission EmployAble.

Chorleywood Cricket Club hosted the event over the August Bank Holiday weekend, when residents bought local cider while enjoying cricket on the Common.

Over three days, players took part in matches in their ‘whites’ and played in community tournaments in fancy dress, much to the delight of spectators of all ages.

The Cider Club used apples from Chorleywood Community Orchard to make 180 gallons of Old Hoody cider to sell at the Fest.

John Chadwick of Chorleywood Cricket Club said: “We are delighted that the money raised will benefit not only the Cricket Club, but also the Community Orchard and Mission EmployAble, which are such worthy causes.”

This news item will be automatically archived on Sunday October 24th, 2021