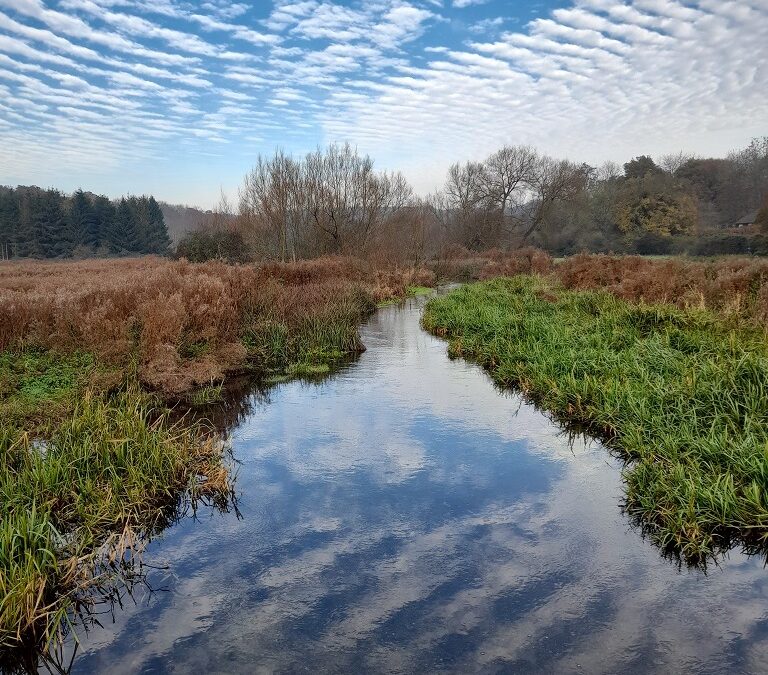 Thames Water discharged contaminated water into the River Chess every day bar one from 22nd Jan to 1st April, and again from April 12-14th.  Their notifications to the River Chess Association seem to have become spasmodic.

Following a question from Cllr Paula Hiscocks, Three Rivers says it will set up a “Water Partnership” comprising key organisations and stakeholders to work to reduce water consumption, and bring organisations together to enable discussion and communication on reducing pollution and preventing flooding in our district.  The first meeting will be in May.

Meanwhile, Environment Minister Rebecca Pow MP has announced Government support for the objectives of Philip Dunne’s Private Members Bill to clean up water quality in our rivers, and has promised to include legal duties on the government and water companies in a future government bill.

We continue to press for effective action, as soon as possible.  On with the good fight!

This news item will be automatically archived on Friday June 25th, 2021