Think before you Stink! 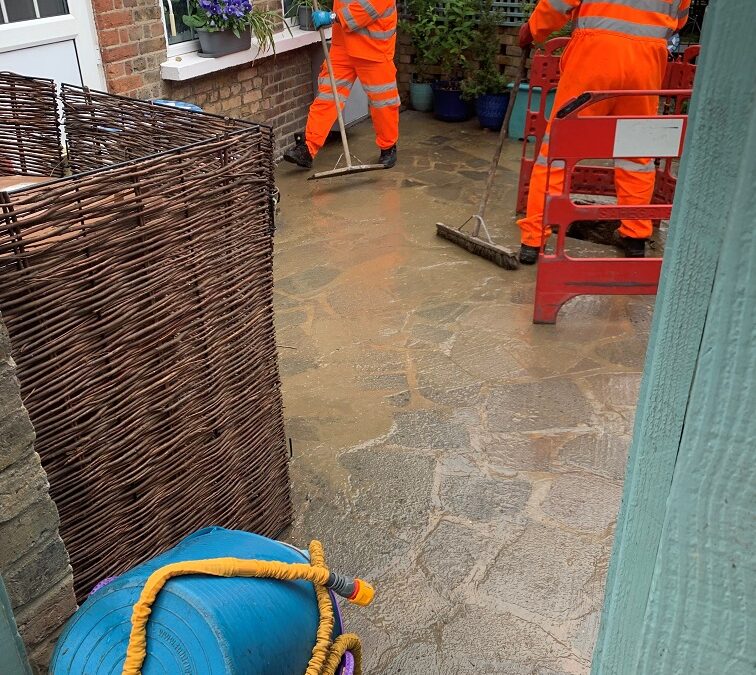 Several Chorleywood residents recently woke up to the smell of sewage in their back yards, yuk!  Thames Water responded quickly, and found a huge fatberg blocking the sewage pipe consisting of cooking fat, nappies, sanitary towels, wet wipes, ear buds, condoms, tampons and of course sewage and toilet paper.  The only things in this list that belong in the sewage pipes are the sewage and toilet paper!  All the others will block the pipes sooner or later – do you fancy waking up to the smell, and having to clean up your yard / garden and house afterwards?

Please stop and think before putting anything else down the drains.  “Think before you Stink” out the neighbourhood!

This news item will be automatically archived on Wednesday July 6th, 2022