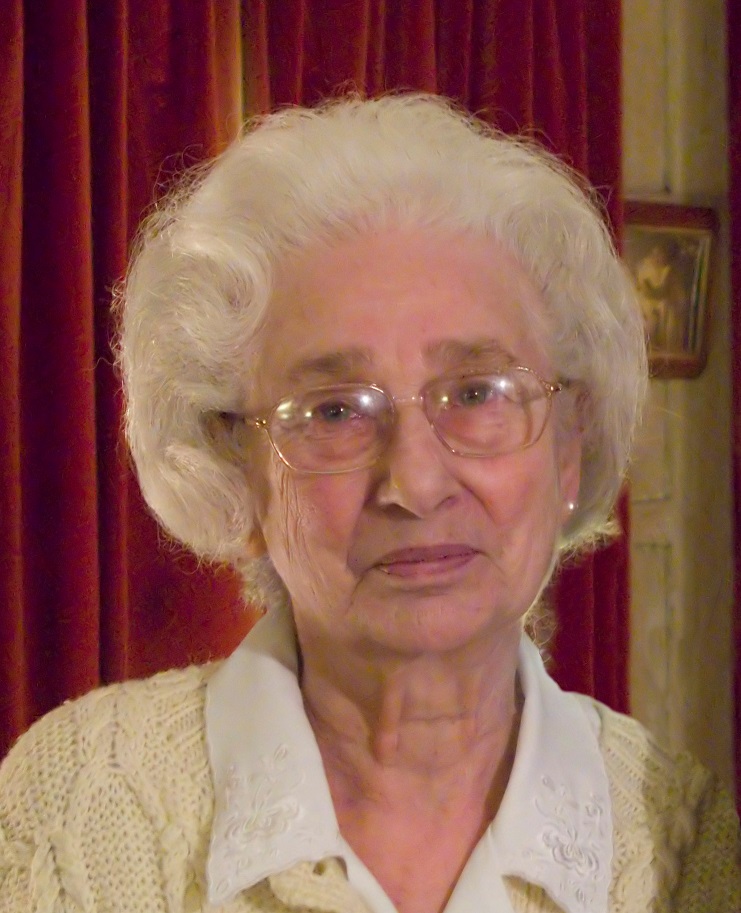 We are sad to report that Fay Caplin died peacefully at home on 31st May.  She was 91.  Fay’s funeral took place on Tuesday 7th June and was a beautiful occasion, a true celebration of her life.

Fay served on the CRA committee for an amazing 36 years, joining in 1980 and stepping down due to ill health in 2016.  Her many activities included the role of membership secretary, the recruitment and motivation of area / road reps, and writing many humorous anecdotes in the CRA newsletters taking a wry look at life.  Fay was also a Parish Councillor from 1999 until 2006, and was appointed chairman of the planning committee in 2002.

A partial autobiography was discovered on Fay’s computer after she died.  Permission has been granted by the family for this to be shared, and you can read it here.

You can also read more about Fay’s tremendous support to Chorleywood on page 21 of the Autumn 2016 edition of The Chorleywood Resident.  Fay kindly donated many of the historical copies of the printed CRA newsletter and magazine which are gradually being digitised and published on the Chorleywood History page of our website.

On behalf of the CRA committee, thank you Fay, rest in peace.

This news item will be automatically archived on Wednesday August 31st, 2022